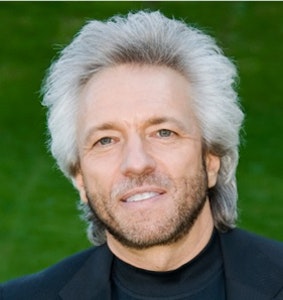 New York Times best-selling author Gregg Braden is internationally renowned as a pioneer in bridging science, spirituality and the real world! Following a successful career as a Computer Geologist during the 1970’s energy crisis, he worked as a Senior Liaison with the U.S. Air Force Space Command during the Cold War years of the 1980s.

In 1991 he became The First Technical Operations Manager for Cisco Systems. Since 1986 Gregg has explored high mountain villages, remote monasteries, and forgotten texts to merge their timeless secrets with the best science of today. His discoveries have led to 11 award-winning books published in 38 languages. Gregg has received numerous honors for his work including a 2016 nomination for the prestigious Templeton Award. He’s shared his presentations and trainings with The United Nations, Fortune 500 companies, the U. S. military and is now featured in media specials airing on major networks throughout North and South America, Mexico and Europe.