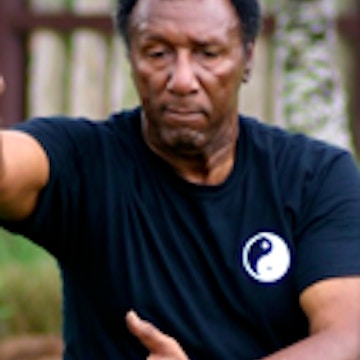 New session begins on the first Tuesday of each month.

Classes will be held from 12:30 PM – 1:30 PM in Wallet Hall. The session is closed to registration after the second class.

Purchase tickets here for this month.

Online ticket sales end at 3:00 pm on the day before the session begins. Thereafter, you may purchase tickets in the Unity Bookstore.